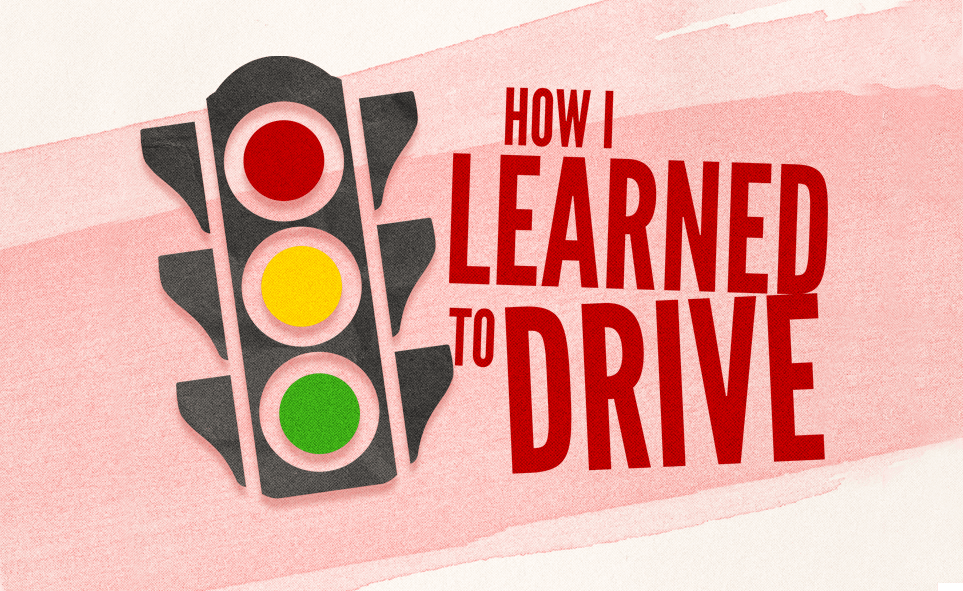 HOW I LEARNED TO DRIVE

Fresh off a tremendously successful Broadway revival, Paula Vogel’s Pulitzer Prize-winning masterpiece, How I Learned to Drive, makes its way to the EPAC stage. Following the story of a woman’s coming of age through the 60’s and 70’s, we see how turbulent and complex family dynamics can shape a person’s past, present, and future, while also providing an avenue for self-discovery and acceptance. This groundbreaking play also proves to find compassion and humor in the places you’d least expect, and will be a dynamic night of theatre in EPAC’s intimate venue. 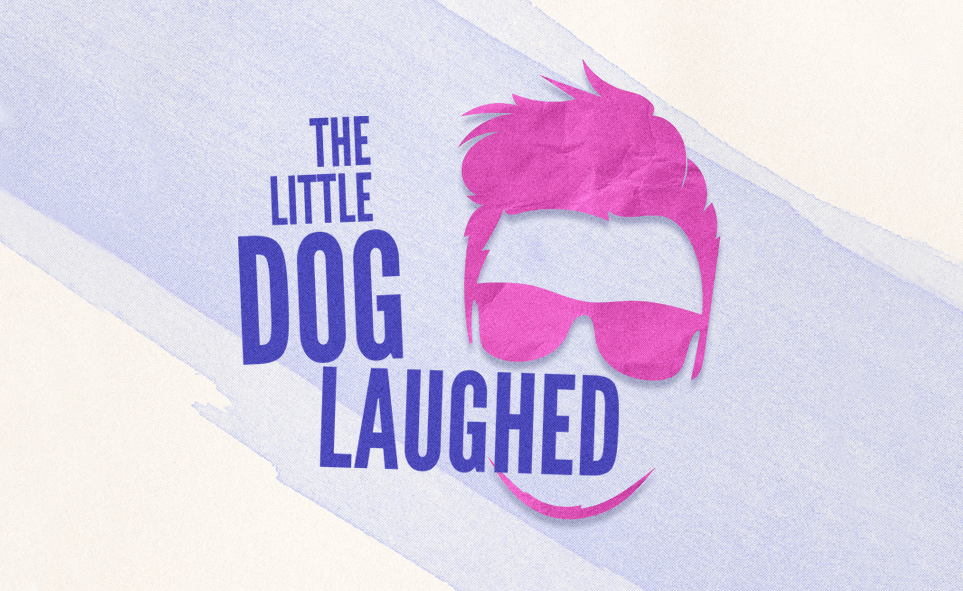 A rip-roaringly funny evening of theatre awaits when EPAC presents The Little Dog Laughed. Written by critically-acclaimed, Wyomissing, PA-raised playwright Douglas Carter Beane, whose notable credits include Xanadu, Sister Act, and Rodgers and Hammerstein’s Cinderella, The Little Dog Laughed is biting and timely, and is filled with hilarity and realism while questioning what a happy ending should look like. A closeted gay actor, Mitchell, hopes to land the leading role in a Hollywood action film, but falls in love with a hustler, which may derail his career before it even gets started. His eccentrically acerbic agent grows concerned with his “slight recurring case of homosexuality,” and will do anything to ensure he avoids scandal and remains on his path to success. And we mean anything. In a battle for both his love and career, can Mitchell find himself victorious? 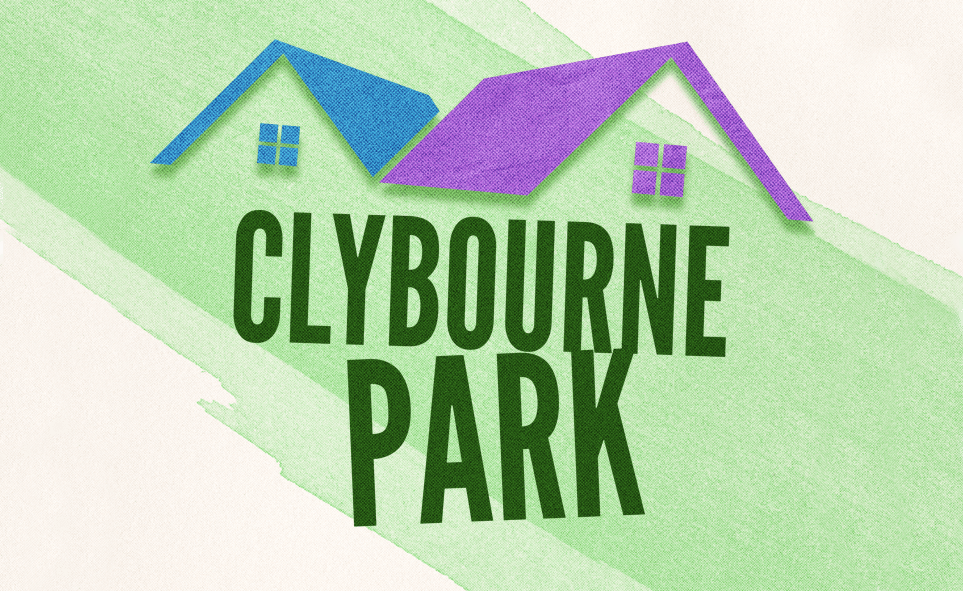 A spin-off of Lorraine Hansberry’s A Raisin in the Sun, Bruce Norris’ Clybourne Park is truly a theatrical treasure. With each act set over 50-years apart, we see how race and upward mobility play a role in a Chicago neighborhood. While filled with sharp wit, hilarity, and insight, the drama proves to still feel fresh today. Clybourne Park is the winner of several major awards, including the 2011 Pulitzer Prize, The 2011 Olivier Award for Best Drama, and the 2012 Tony Award for Best Play, and its commentary on interracial tension and politics of gentrification will be a welcome addition to our season.

One of Stephen Sondheim’s lesser known, yet highly esteemed and polarizing works, Passion tells the story of a young soldier stationed at a Milan outpost in 1863 who finds himself entangled between two women. This dynamic forces him to examine the true nature of passion, aided by a beautiful Sondheim score that can only be described as deliriously romantic. Based on Ettore Scola’s 1981 film Passione d’Amore and Iginio Ugo Tarchetti’s 1869 novel Fosca, Passion examines the impact of love, power, beauty, and manipulation on relationships, and challenges the difference between true passion and obsession. 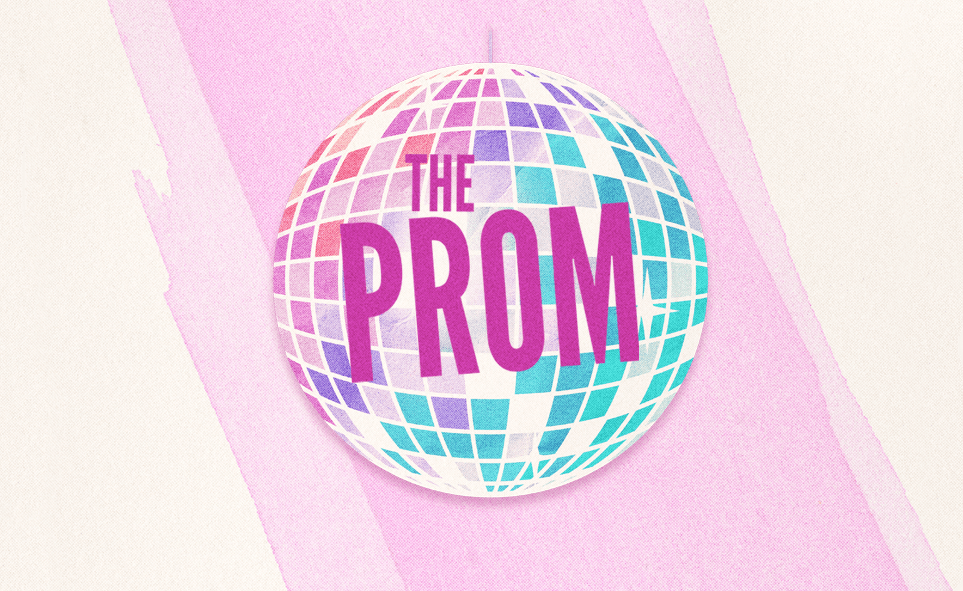 Explosive energy is in store as EPAC brings The Prom to its stage. Off the heels of becoming a Broadway and film phenomenon, The Prom tells the story of four down-on-their-luck Broadway actors who seek a new place to shine. That place ends up being a conservative town in Indiana, where a local girl is being denied bringing her girlfriend to prom, and the actors make it their mission to bring more acceptance into this community. Winner of the Drama Desk Award for Best Musical, The Prom is filled with heart, hilarity, and an upbeat score that is sure to delight all audience members.

The final installment in our season-long tribute to Stephen Sondheim is one of his most produced and popular works, A Little Night Music. Winner of four Tony Awards and giving the world such famous songs, including ‘Send in the Clowns,’ A Little Night Music depicts a battle of the sexes through a tangled web of affairs among a group of couples during a weekend away in the country. This romantic comedy is full of twists and turns, jealousy and suspicion, delight and charm, and endless surprises, all coupled with one of the most beautiful and lush scores Sondheim ever penned. Audiences are sure to be swept away by what the magic of music provides. 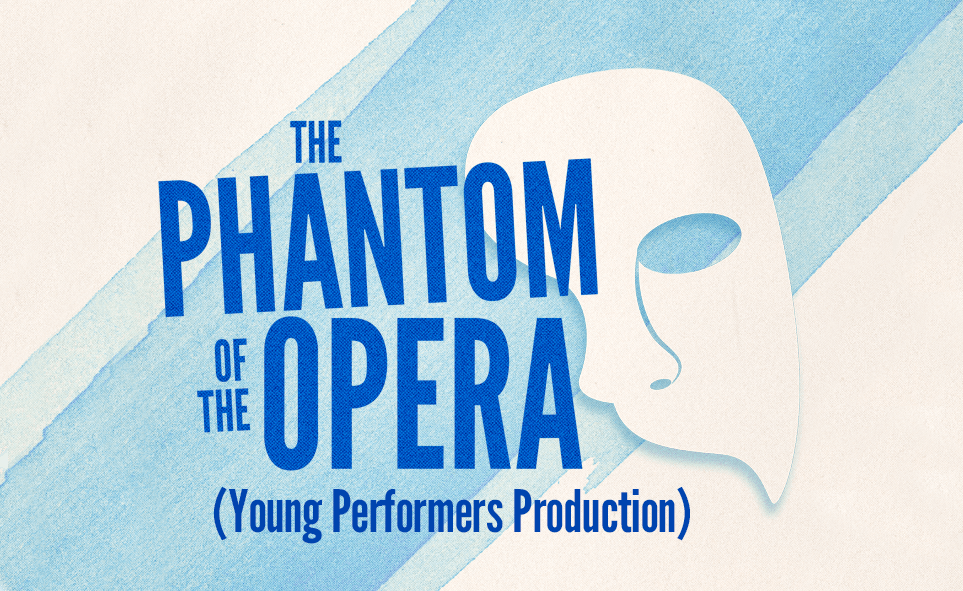 THE PHANTOM OF THE OPERA (YOUNG PERFORMER’S PRODUCTION)

As a follow-up to our wildly popular 2021 production of Les Miserables: School Edition, EPAC has decided to up the ante and present Andrew Lloyd Weber’s world-famous and iconic, The Phantom of the Opera.  Love, passion, and horror all descend on an 1800’s Parisian opera house as Christine, a young soprano, becomes the obsession of an enigmatic and phantasmic musical genius, who seeks to make her his protege. Filled with widely-acclaimed music that has defined the musical theatre genre for nearly 40 years, The Phantom of the Opera will serve as yet another showcase for the extraordinary local youth talent in our community.

Our subscriptions start at just three shows per year! Get up to a 20% discount on your tickets, first-choice seating and discounts on additional single ticket purchases.