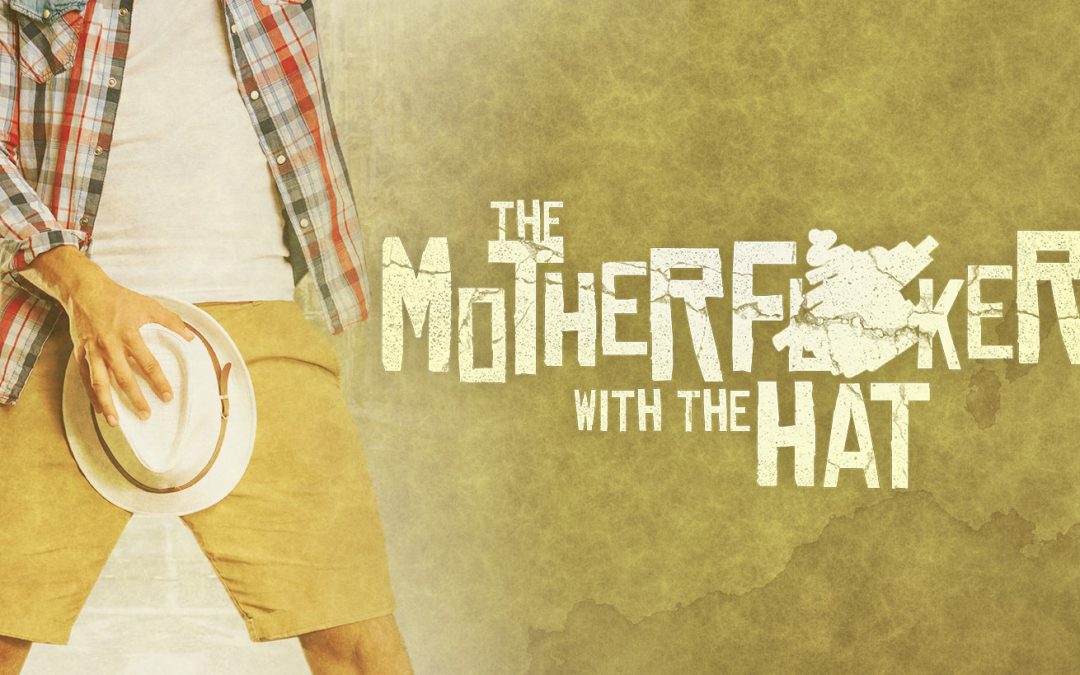 The Motherfucker with the Hat

This show contains an abundance of adult language and is recommended for ADULTS only.

Imagine if Neil Simon had written a tart romantic comedy about the denizens of Hell’s kitchen laced with enough profanity to make a sailor blush, that would be The Motherf**ker with the Hat. This show spins profanity into an art form. The Motherf**ker with the Hat is a play by Stephen Adly Guirgis that dives far deeper into discussions on morality than its title implies. Jackie is fresh out of prison for drug dealing and happy to be home with his cocaine-loving girlfriend Veronica. But their conjugal reunion is cut short when Jackie finds a hat in the bedroom that sure ain’t his! He turns to his drug and parole officer Ralph for guidance…before buying a gun to hunt the “motherf**ker with the hat” that screwed his girlfriend.

The Motherfucker with the Hat is presented by special arrangement with Dramatists Play Service, Inc., New York. 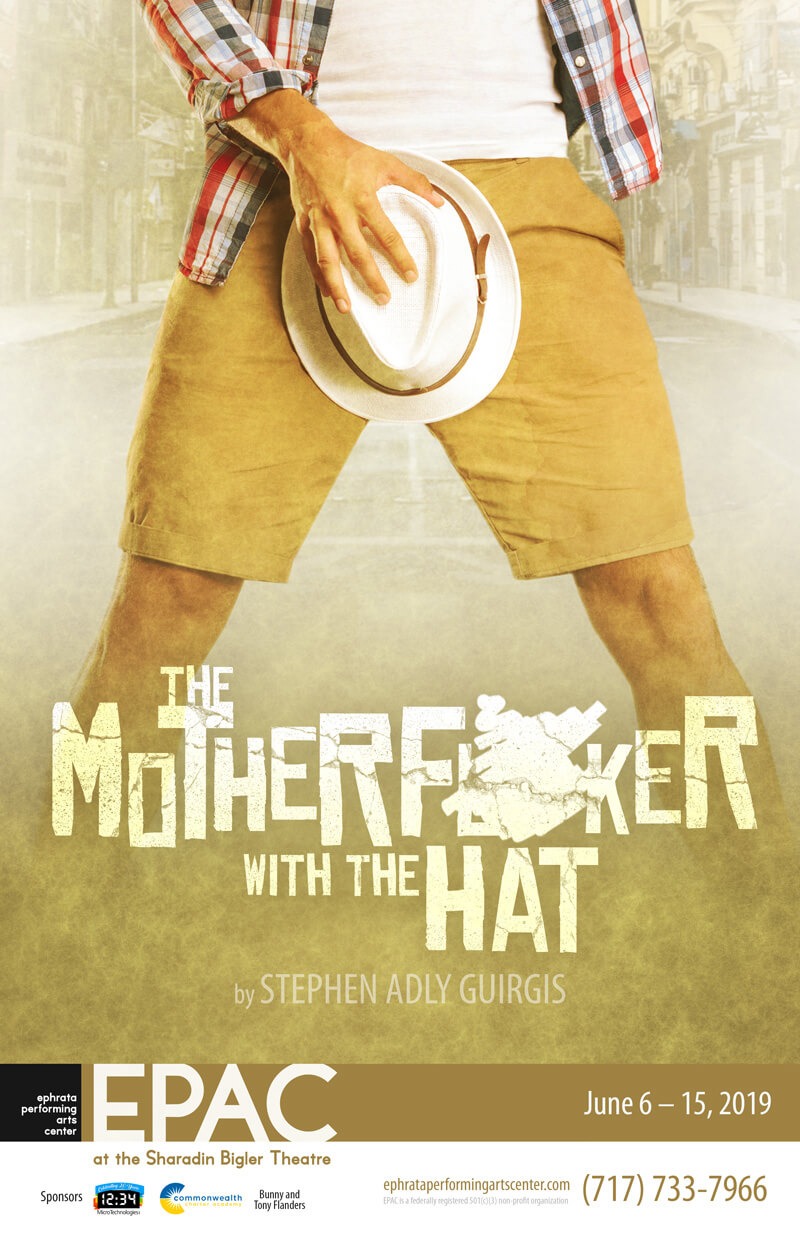