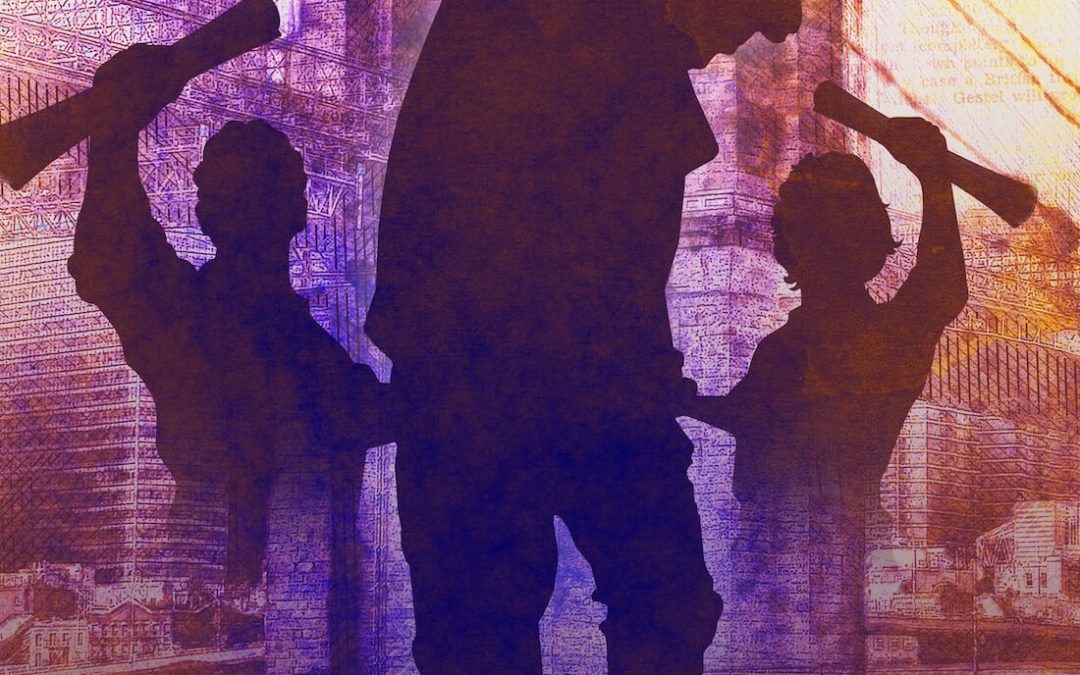 We are very excited to finally announce our October production. Get excited to see Newsies at the Ephrata Performing Arts Center this fall!

Based on Disney’s very first completely live-action musical movie from 1992, this stage adaptation is taking Broadway by force! Jack “Cowboy” Kelly is living the typical newsboy life and carrying the banner. But the life of a seventeen-year-old newspaper hawker in 1899 New York couldn’t be much harder. He dreams of leaving the crowded city streets behind for the freedom of Santa Fe, and he’s saving every penny for that someday. But when Pulitzer raises his newspaper distribution prices, that dream suddenly vanishes. Jack and his new friend David Jacobs rally the newsboys to go on strike against the greedy corporations and seek fair treatment for child laborers. Based on the historic events of the actual newsboys’ strike of 1899, this story is full of historicity and heart. If you’re willing to be there with the newsboys in their high times and hard times, you’ll join them in feeling like a king (or queen) of New York! 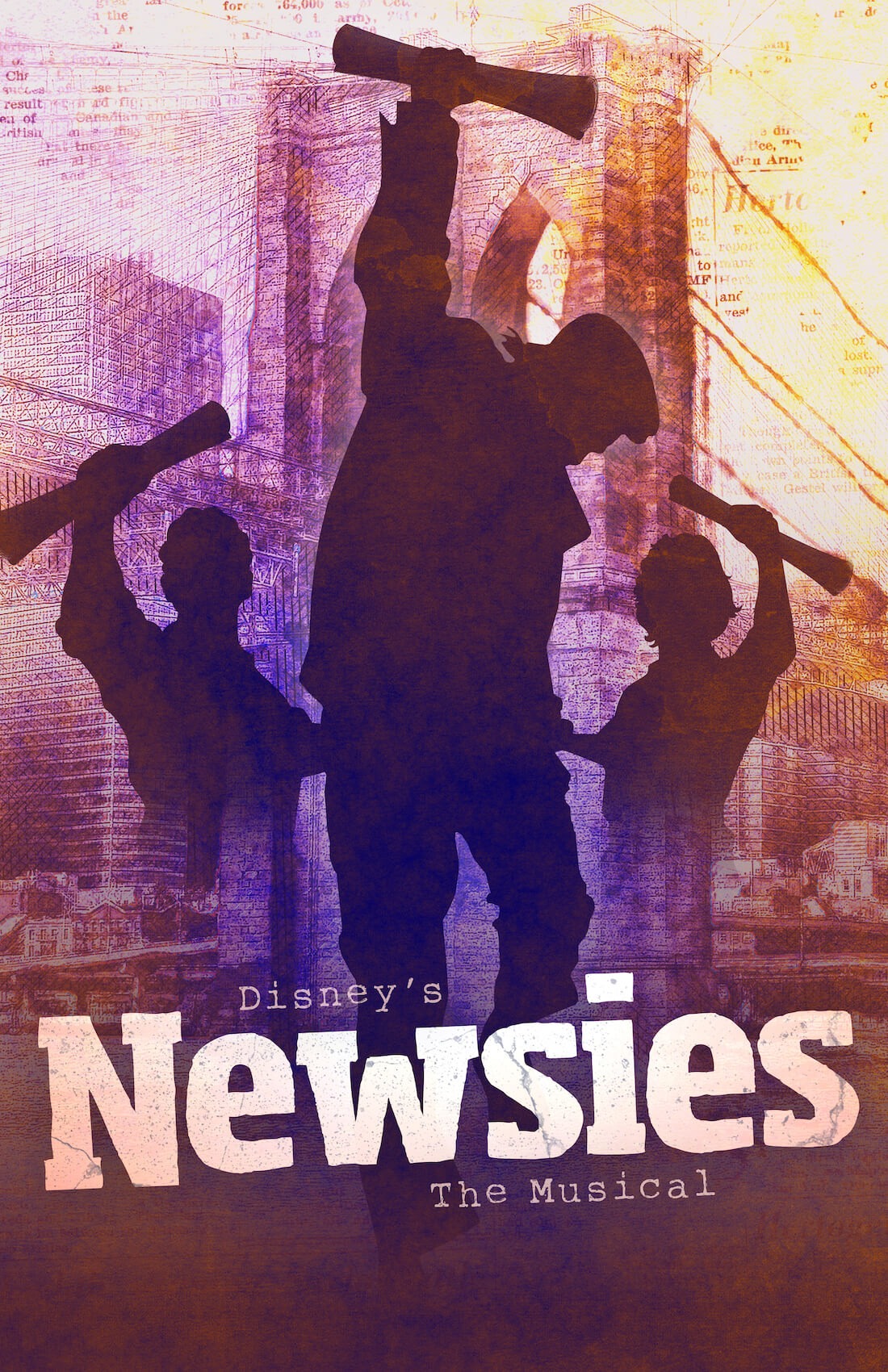