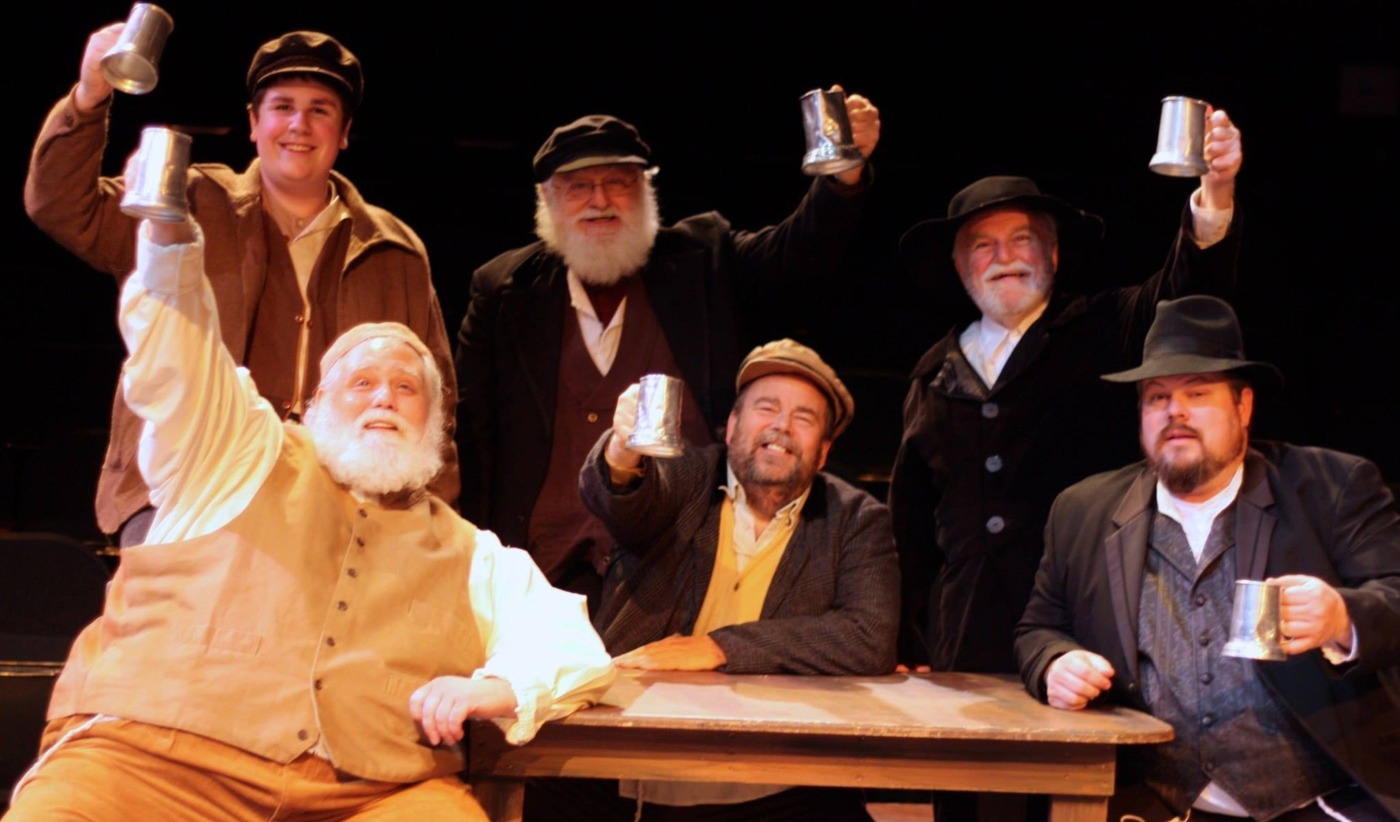 In 1953, Broadway producer John Cameron contracted with the American Legion to begin producing summer stock in the pavilion, which was renamed the Legion Star Playhouse. Cameron brought in big names from New York to perform in his plays, including Roy Scheider, Robert DeNiro, Betty White and Ann B. Davis.

After John Cameron’s departure in 1972, a group of volunteer citizens began to present and produce plays in order to preserve the tradition of what had become known as The Playhouse in the Park. The group grew and evolved, eventually incorporating as a not-for-profit organization in 1979. The first season presented under the name Ephrata Performing Arts Center was in the summer of 1980.

Edward R. Fernandez, our most recent Artistic Director, has solidified EPAC’s reputation for producing outstanding musical theater as well as stimulating, cutting-edge drama. With the $2.4 million renovations to the theater and its transformation into a year-round venue, the Ephrata Performing Arts Center remains committed to providing a unique theatrical experience.

A new crop of stars is now making its way in the spotlight from the boards of the Ephrata Performing Arts Center’s Sharadin Bigler Theatre. Tony-nominated actor Jonathan Groff, along with such other performers as the versatile and charming Elisio Roman and Catherine Walker, are lighting up both stage and screen. The history of the Ephrata Performing Arts Center is being redefined every season as future stars come to our stage to shine and our legacy continues to grow. As one of our patrons once said about EPAC, “It may not be Broadway, but you sure can see it from here.”

View production information, photos and videos from some of our past shows.