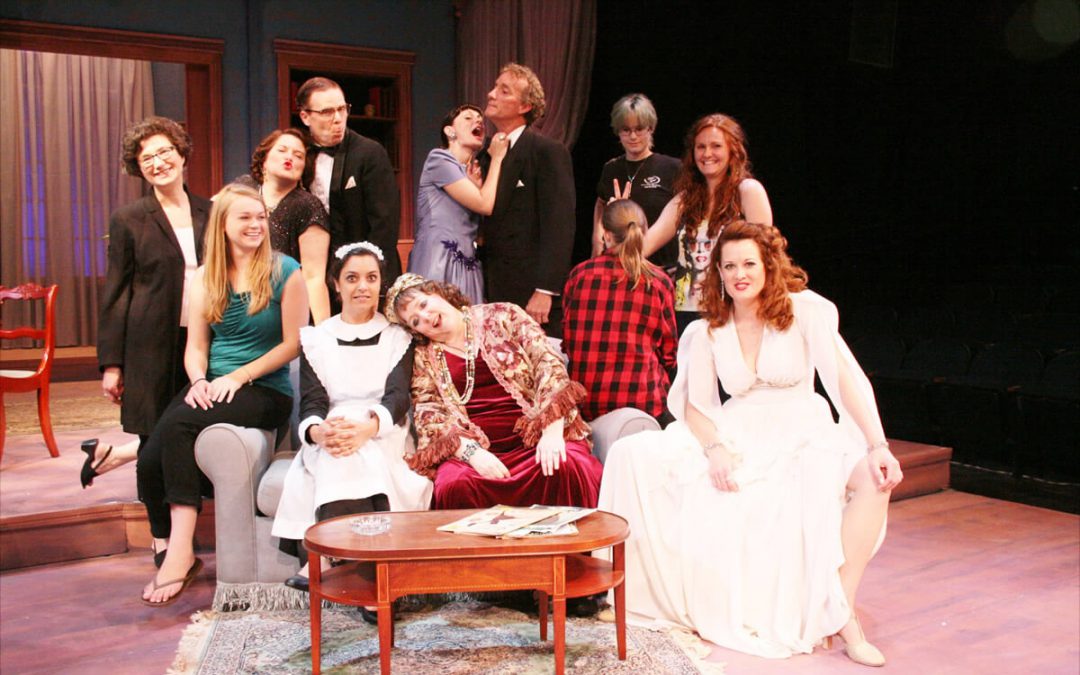 This Noel Coward comedy classic has reigned as theater royalty ever since its debut in 1941. Its 2009 revival was again nominated for a Tony! The merry mayhem unfolds when a socialite novelist invites an eccentric medium to conduct a séance as research for his new book. His late ex-wife is accidentally summoned from Beyond and proceeds to wreak havoc with his second marriage by appearing only to him. Like fine wine, Blithe Spirit never loses its intoxicating appeal. 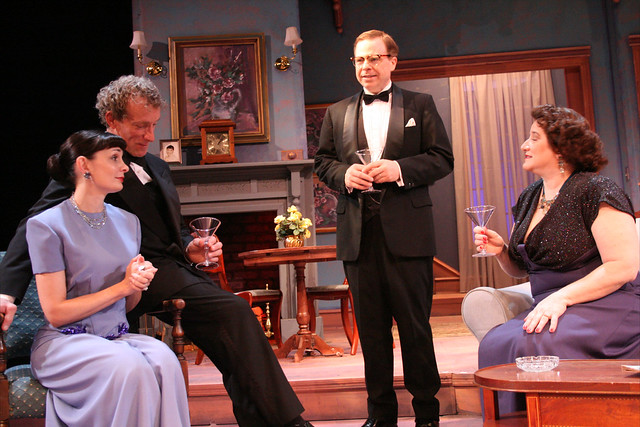