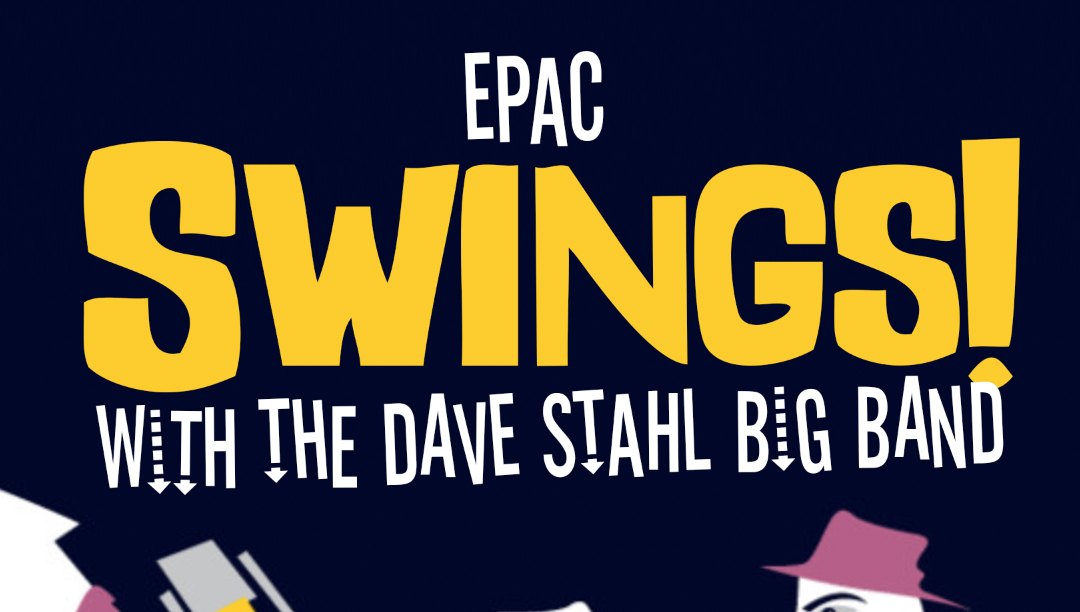 Travel back in time to the big band and swing era, when life was simple as a three-piece suit and smooth as jazz piano keys. Dave Stahl, Berks County bandleader, and professional will return to EPAC with his 16-piece big band as part of EPAC’s Special Event Series. A special feature of the concert will be performances by some of EPAC’s favorite vocalists swinging with the big band!

Dave formed his first PA big band in 1977, and it has evolved over the years through several editions. The band plays almost exclusively at places in PA near Dave’s home. On many occasions, Dave has had established pros come out to PA to appear as guests with the band. At special theme nights, such as Trumpet Summit or Tenor Madness, there were multiple featured guest artists, like John Bailey, Joe Magnarelli, Tom Harrell, Lew Soloff, Jim Rotundi, Tim Warfield, Chris Bacas, Andy Middleton, Sal Nistico, John Riley, Ray Brinker, and others. Around 2001, the band started playing regularly at a club on Thursday nights. That evolved into the band appearing at different venues on Thursday nights, and after building interest and a following, the desire for a recording of his band became overwhelming. The recording was done during a two-night gig at the Ritz in New Holland, PA in December of 2004. The CD was completely sold out! However, you can go to www.davestahl.com and check out a few of the songs to get a taste of what’s in store! 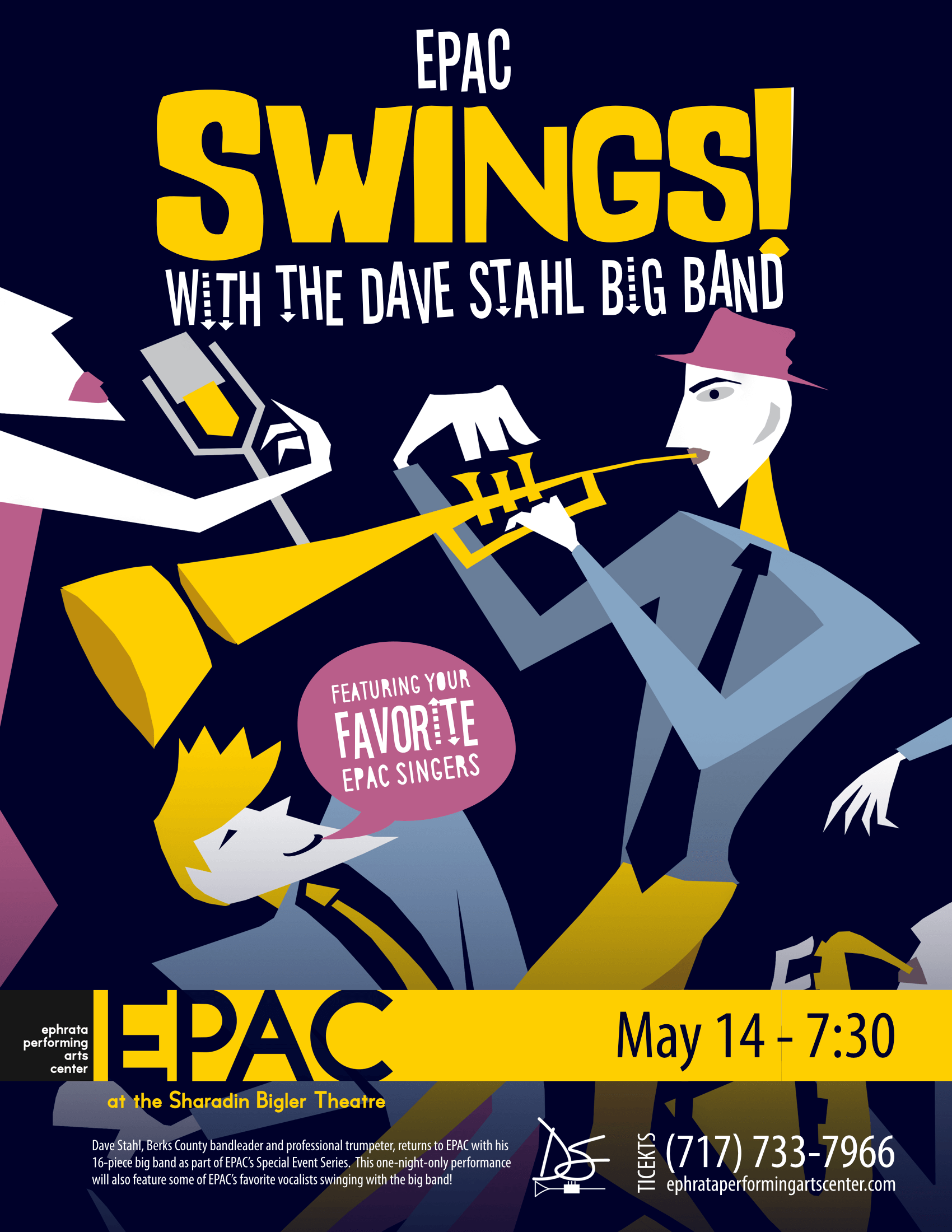