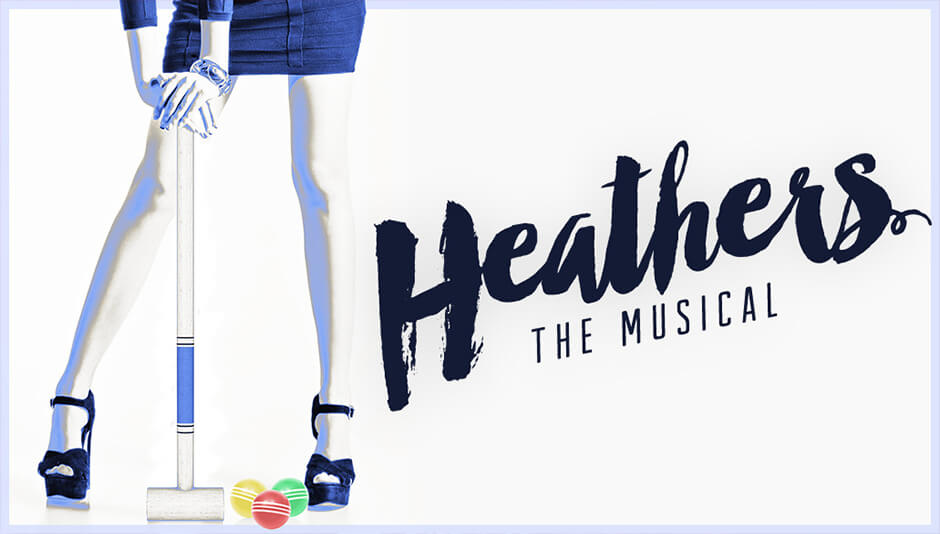 Heathers The Musical is taking control of the EPAC stage this fall.

High school drama reaches a dangerous, deadly peak in this musical based on the 1988 cult classic film of the same name.

At Westerburg High, a trio of popular girls named Heather invite newcomer Veronica into their it-girl clique, but the group is quickly brought down from its status by bad boy J.D. With murder, blackmail, sex, and deceit running rampant, Heathers The Musical takes the troubles of being a teenager to a whole new level.

DISCLAIMER: This show contains adult themes and coarse language that may be inappropriate for younger audiences. 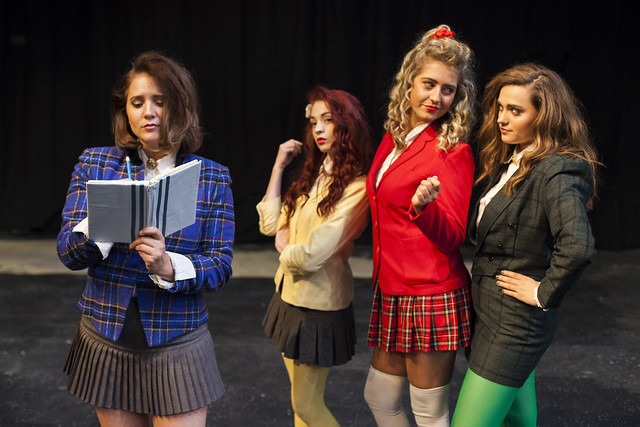 “Review: EPAC’s excellent ‘Heathers’ is high school at its worst”

“Bust out the teased hair and neon shoes – EPAC presents ‘Heathers: the Musical’”

Heathers The Musical ran off-Broadway at New World Stages from March to August 2014. Directed by Artistic Director Edward R. Fernandez, EPAC’s production will bring audiences right into the center of the dark, devious, and fun action! “Bringing edgy, adult modern musicals to life is what EPAC’s reputation has been built on and has made EPAC a destination for the serious theater goer,” says Fernandez. EPAC will continue that legacy when it brings Heathers: The Musical to life in the fall of 2016. “Heathers is one of my favorite films of the 1990’s. I’m so excited to bring this darkly-comic cult film to musical life on the EPAC stage”.

“True love is a real killer in satirical “Heathers,” opening tonight at EPAC”