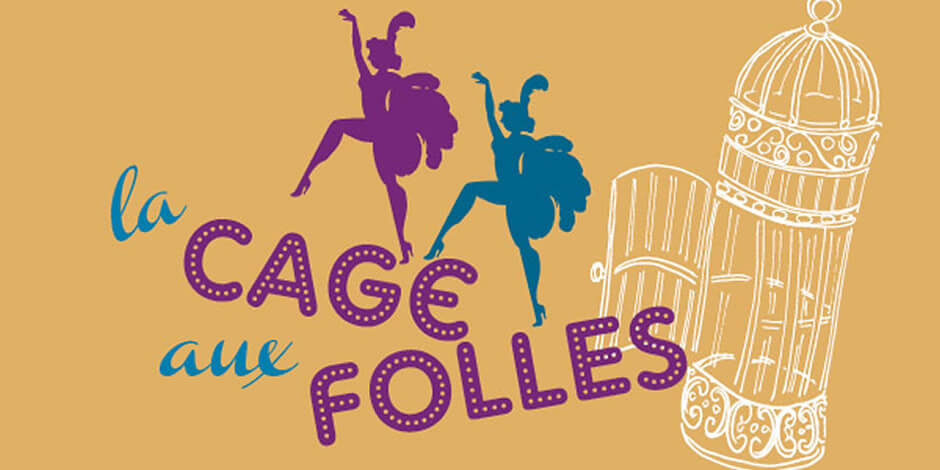 Follow a family’s unconventional conundrum in this Jean Poiret adaptation

Enjoy the bawdy and boisterous antics unfolding at a Saint Tropez nightclub owned by Georges and headlined by his longtime love Albin. The drama unfolds when Georges’ son, Jean-Michel, brings his fiancée’s conservative parents home for dinner, prompting the pair to try to conceal both their lifestyle and ownership of the drag club downstairs! Cues of acceptance and inclusion make this musical comedy even more relevant today.

“‘La Cage’ is all about family”

EPAC’s production will be led by director Rich Repkoe. “At its heart, La Cage Aux Folles is about family and the things we do for the people we love. It is an enchanting evening of song and dance, pageantry and laughter, but at its core, it speaks to the things we do for our children,” says Repkoe. He adds, “To quote Oscar Hammerstein, ‘Love isn’t love until you give it away.’ Don’t miss your chance to escape to
La Cage Aux Folles and be dazzled!”

Led by Repkoe, this slapstick comedy will keep audiences entertained from act to act. Follow the plight of son Jean-Michel as he tries to juggle love and loyalty in this unconventional tale of family values.

EPAC’s Co-Sponsor and Opening Night Party Sponsor is The Hill.

The Saturday, July 25 performance will be dedicated to the memory of Wendy Caldwell, who made her EPAC debut in the 1999 production of La Cage Aux Folles.