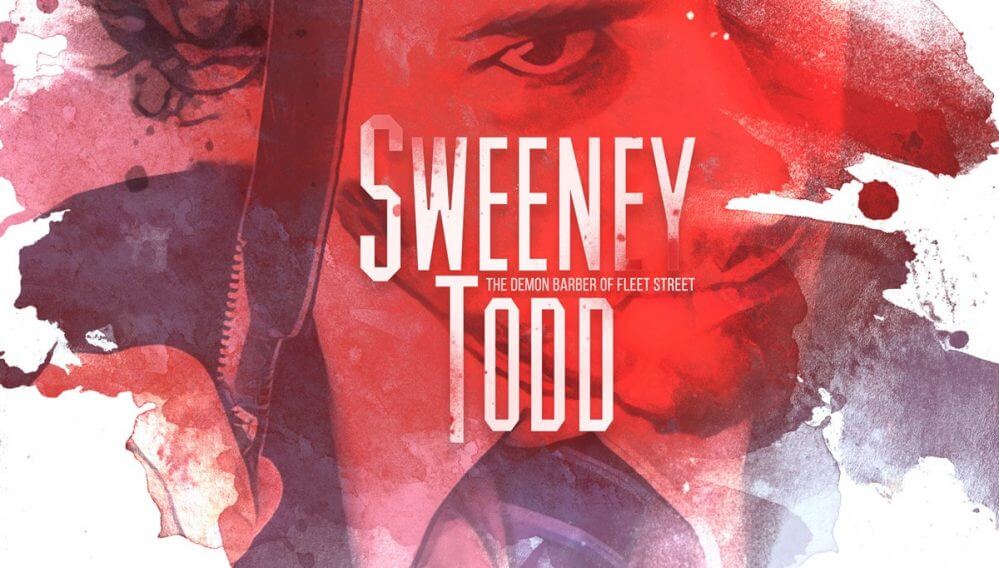 If you’re looking for a close shave, don’t go to the barber on Fleet Street. He’s a nightmare! And don’t go to Mrs. Lovett’s bakery or you’ll get more meat than you bargained for! When Sweeney Todd returns from his fifteen-year exile, he’s bent on bloody revenge against the corrupt judge who banished him. But he can’t do it alone.

Todd enlists the help of a local baker in a quid pro quo arrangement. Everything’s going smoothly until a young boy looking for a mother and a young man looking for love get into the mix. But Todd won’t let anything come between him and his revenge.

Sweeney Todd: The Demon Barber of Fleet Street is a 1979 musical thriller with music and lyrics by Stephen Sondheim and book by Hugh Wheeler. The musical is based on the 1973 play of the same title by Christopher Bond. Set in 19th century England, the musical details the return of barber Sweeney Todd to London after fifteen years of exile in order to take revenge on the corrupt judge who banished him, by conspiring with a local baker, Mrs. Lovett, who is in desperate need of fresh meat for her pies. Since its premiere on Broadway thirty-eight years ago, Stephen Sondheim’s penny dreadful classic has established itself as a benchmark of the American musical theater. We are very excited to be presenting this musical masterpiece to a new EPAC audience and to take a crisp look at this perennial classic.