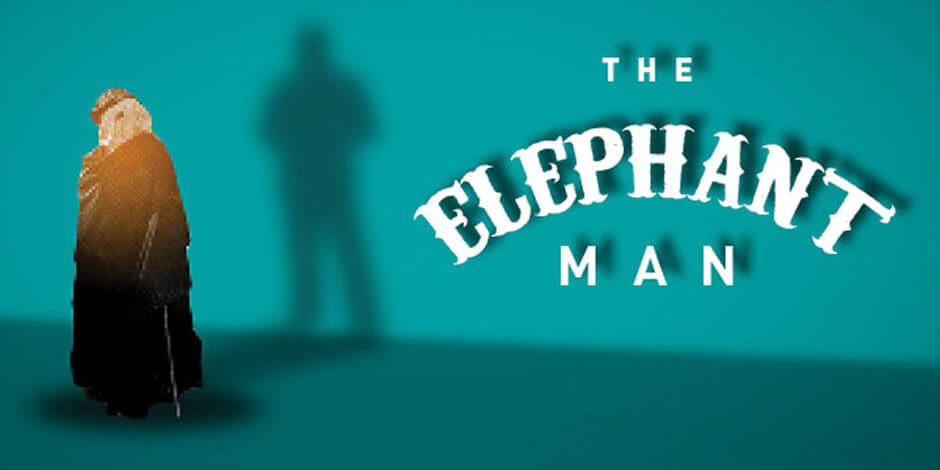 An Englishman living with severe deformities offers a harrowing look at social morality.

Recently revived on Broadway, The Elephant Man first debuted in 1979 and enjoyed a 916-show run. Bernard Pomerance’s 1977 play, The Elephant Man explores the life of Joseph Merrick as he struggles to lead a normal life in the face of severe physical deformity. Ephrata Performing Arts Center will present this socially relevant classic at EPAC’s Sharidan Bigler Theatre. The production opens on September 3, 2015, and runs through September 19, 2015. 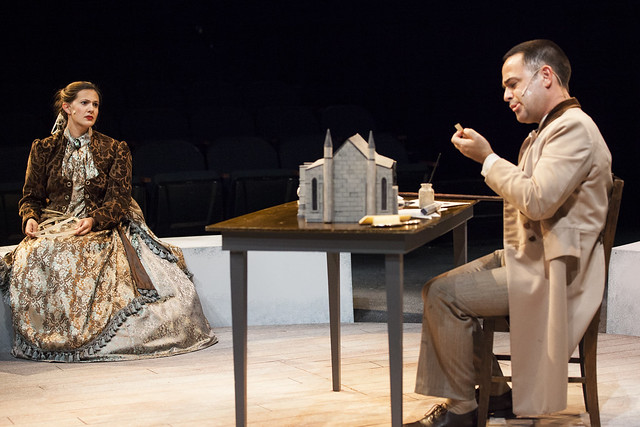 Set in Victorian London, The Elephant Man follows Merrick as he struggles to transition from an
exploited freak show exhibit to a life of dignity. But tragically, his transition into normal society and
desire to be treated equally among peers do not go as planned. No prosthetic makeup is used on the
actor portraying Merrick, adding a notable twist to the depiction of the play’s protagonist.

EPAC’s production will be led by director Michael Swanson. “As the sadly misshapen Merrick goes from
being watched and mocked in a carny freak show – where he means nothing to anyone but income – to
receiving the toast of Victorian London, he seems to move from shocking other to charming Everyman.
The truth lies somewhere between in this sociological mystery, which pries into the motives of all those
who want to know The Elephant Man,” says Swanson.

“EPAC Presents a Forceful and Poignant THE ELEPHANT MAN”

This riveting story will keep audiences absorbed from act to act. Explore the ever-present issue of social
morality as Merrick navigates his way through misplaced charity, public fear, and friendship.

EPAC’s Opening night party is at the The Ephrata American Legion.