Laugh Until Your Sides Hurt! The Man Who Came to Dinner is Coming to EPAC! 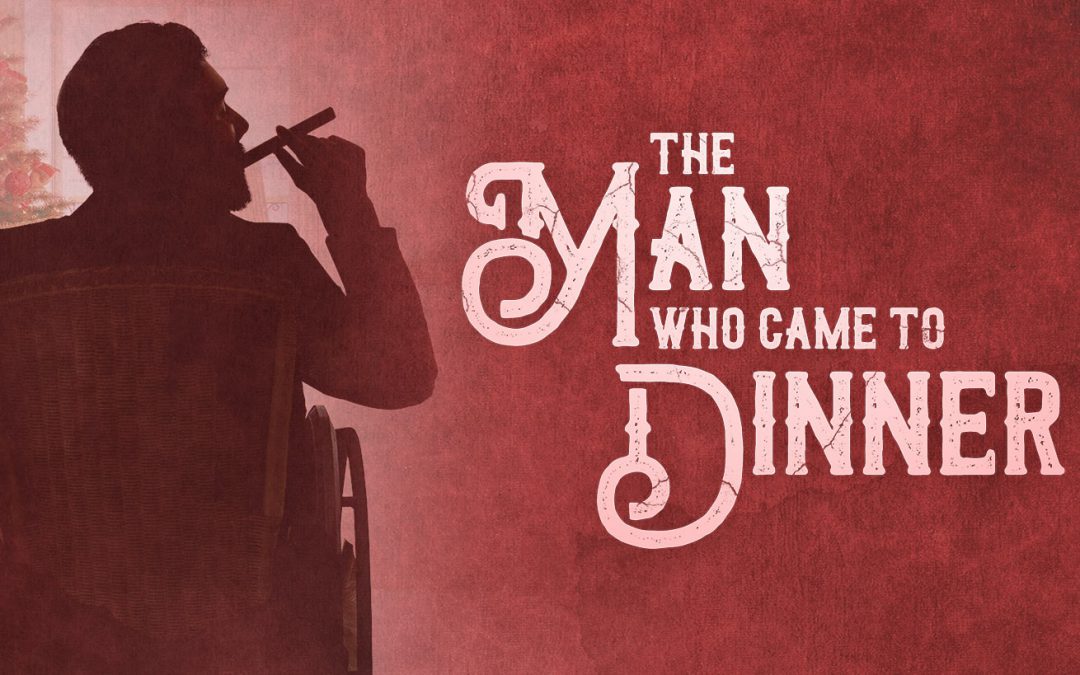 The Man Who Came to Dinner

It’s the Middle Class versus the Elites in Kaufman and Hart’s uproarious comedy The Man Who Came To Dinner. An instant hit when it opened on Broadway in 1939, the play has gone on to be one of the most performed American comedies. A popular film version was released in 1942 starring Bette Davis. The Man Who Came to Dinner, as it is so aptly named, is a comedy play about a dinner guest who long overstays his welcome. Although he originally was forced into bed-rest due to injury, he soon makes himself at home and begins meddling in his hosts’ personal lives. Christmastime is a time for giving freely, and Mr. “Sherry” Whiteside is freely giving his opinion and insults to the Stanley family, who are stuck with him.

The Man Who Came to Dinner is presented by special arrangement with Dramatists Play Service, Inc., New York. 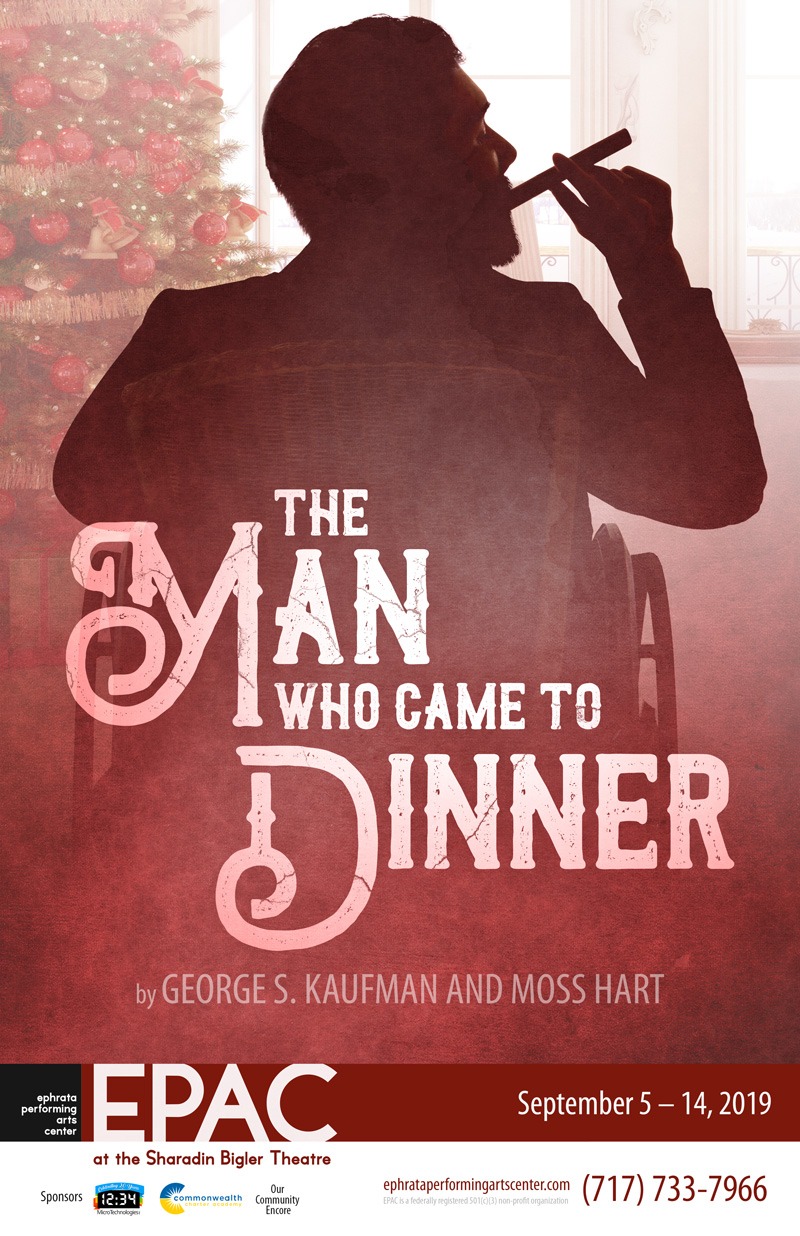