Follow the yellow brick road! The Wizard of Oz comes to EPAC! 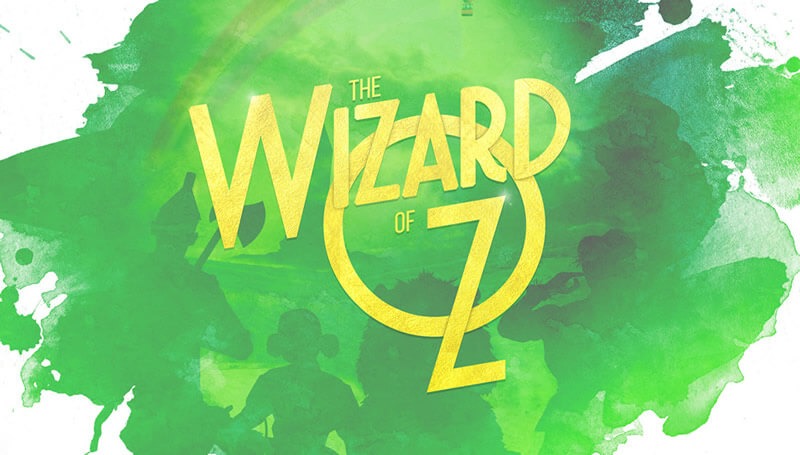 “‘The Wizard of Oz’ is a winner at EPAC”

After a tornado takes her to a faraway land, all Dorothy wants is to get back home. But she’ll have to travel through the magical land of Oz to the Emerald City first! Along the way, she’ll meet Scarecrow, Tin Man, and Cowardly Lion. Together they journey to meet the Wonderful Wizard of Oz in hopes of finding a brain, a heart, courage, and a way home!

“BWW Review: THE WIZARD OF OZ at EPAC” 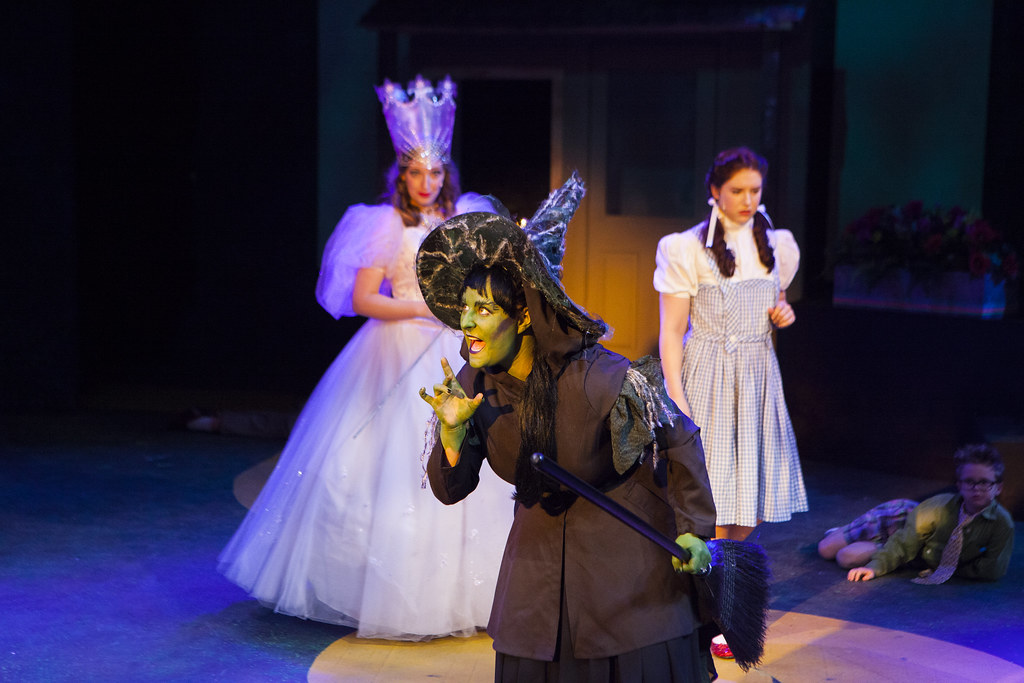 The Wizard of Oz was first turned into a musical extravaganza by L. Frank Baum himself. A loose adaptation of Baum’s 1900 novel (there is no Wicked Witch or Toto, and there are some new characters), it first played in Chicago in 1902 and was a success on Broadway the following year. It then toured for seven years. The 1939 film adaptation bore a closer resemblance to the storyline of Baum’s original novel than most previous versions. It was a strong success, winning the Academy Awards for best song and best score, and has been frequently broadcast on television. This was followed, in 1945, by a musical theater adaptation presented at the St. Louis Municipal Opera (MUNY). The Wizard of Oz has become a yearly holiday tradition, and we are happy to present his timeless classic for the entire family on our Mainstage.

Join Dorothy, Scarecrow, Tin Man, and the Cowardly Lion as they follow the yellow brick road to help get Dorothy back home again. We can all relive our first childhood fantasy as we journey through Oz, where things are strange but beautiful. EPAC is watching the hourglass, waiting until we can share this gift with you.

Win a keepsake poster commemorating The Wizard of Oz

This special legacy piece is going to be raffled during the run of The Wizard of Oz with the drawing to be held closing day, December 23. You need not be present to win! Raffle tickets will be sold 1 for $5, 3 for $10, and 8 for $20, with all proceeds benefiting the Ephrata Performing Arts Center, your home for theater that matters!